Speaking of Akihabara, it’s the setting for Love Live! and Steins;Gate!

So this time, let’s look at some of Akihabara’s “anime holy places”！

Love Live! is a struggling school drama. In it, the students of Otonogizaka High School, which is going to be closed, become “school idols” to save the school.

Honoka Kosaka who knew that the school might be closed, is thinking of enlivening the school as a school idol so as to prevent the closure.

In the end, the group had nine members and started its activities in earnest.

Are they able to prevent the closure of the school?

And did they make it to the idol festival “Love Live!”?

Speaking of Kanda Myojin Shrine, it should be “Love Live!”

Nozomi Tojoused to work as a shrine maiden there.

The membersclimb the stairs every dayto build up their strength.

It’s the origin of”Homura”, the family home of Honoka Kosaka.

It’s a long-established shop whose deep-fried buns are famous.

It’s the origin of the elite school“UTX Academy” where “A-RISE”, the top school idol group, attends.

It’s the origin of “Logico Kaikan”which appeared in “Love Live! Sunshine!!”, the sequel of “Love Live!”.

It’s the place where Umi Sonoda handed out flyers to overcome her stage fright. 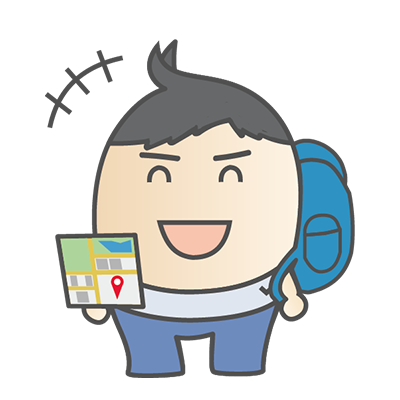 Here’s a list of holy places of “Love Live”!
Let’s make a pilgrimage to those holy places while looking at this map!

The protagonist, Okabe is a member of “Future Gadget Lab”, an invention club based in Akihabara.

The members of the lab have developed a machine that can send e-mails to the past.

In order to prevent Mayuri’s death, Okabe attempted to undo the change to the world by travelling back in time.

However, he realized that in order to do so, he had to sacrifice Kurisu Makise, another lab member.

And if either of them died, there would be a tragic future that would engulf the world….

Okabe is struggling to make a world where both of the girls can survive.

It’s a work about a protagonist who fights to change his destiny.

The building appeared in the first episode. The story began when Okabe, the main character, stopped by.

It is an important place, as Radio Kaikan appeared in many important scenes of the animation.

The animation featured Radio Kaikan before it was rebuilt.

It has appeared many times asa symbolic place of Akihabara.

It appeared as “UPX”. It often appearedin the background of memorable scenes in the animation.

Passing under the elevated railway tracks of the Yamanote Line and through a narrow alleyway, you will find the Kanda Fureai Bridge.

It appearedin the scene where they searched for Mayuri Shiina, and as a meeting place for Okabe and his lab member, Ruka Urushibara (Rukako).

On the other side of this bridge isYanagimori Shrine, the origin of Yanagibayashi Shrine where Rukako lives.

Both are located in quiet areas away from the tourist spots.

↑Kanda Fureai Bridge and Yanagimori Shrine is in the back.

The maid cafe, which is the origin of the cat-eared maid cafe “May Queen + Nyan x 2” in the animation, where Mayuri Shiina worked part-time.

Just like in the animation, there are rules thatno private conversations are allowed and cell phones must be turned offin the restaurant, so please be careful.

whereRumiho Akiba, the most popular maid at the cat-eared maid cafe “May Queen + Nyan x 2”,lives.

Although Kobiyama and Ohiyama building don’t look much alike in appearance,a building a few doors down from Kobiyama has a similar appearance with Ohiyama, so the two buildings as a whole have become a holy place of the animation. 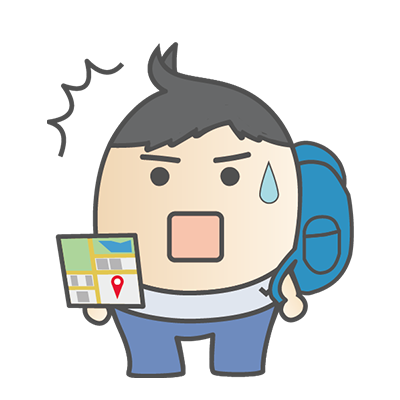 It’s in a back alley, a pretty geeky place! Be careful not to get lost when you go!

It’s a park said to be in the neighborhood of “Future Gadget Lab”.

The park has changed since 2010, when it first appeared in the animation, so it looks quite different.

Here’s a list of holy places of “STEINS;GATE”!
Let’s make a pilgrimage to those holy places while looking at this map!

By the way, there’s an actual website for the “Future Gadget lab” in Steins;Gate!
Fans must check it out!

・There are so many holy places in Akihabara!

・Including Kanda Myojin Shrine, there’re so many holy places of “Love Live!” in Akihabara!

・The holy places of “Steins;Gate” is all over Akihabara! There are also many geeky spots.

There are so many holy places in Akiabara!

Okay! Let’s make a pilgrimage to all these holy places! 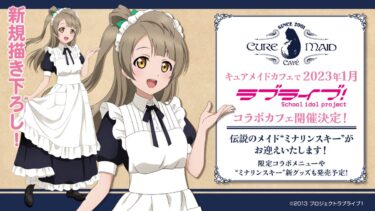 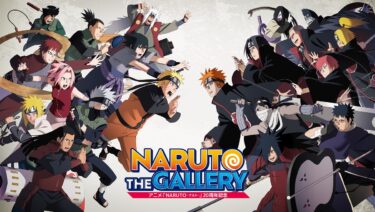 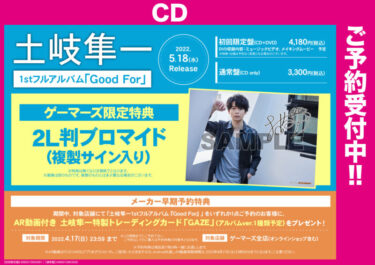 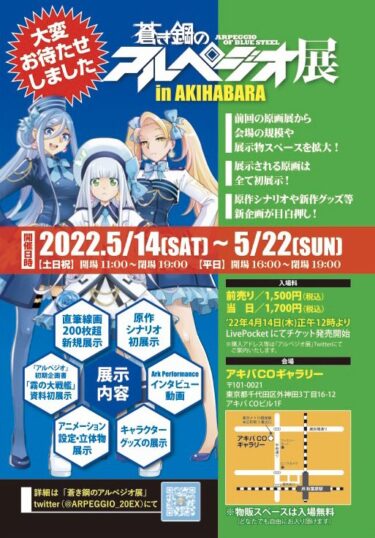